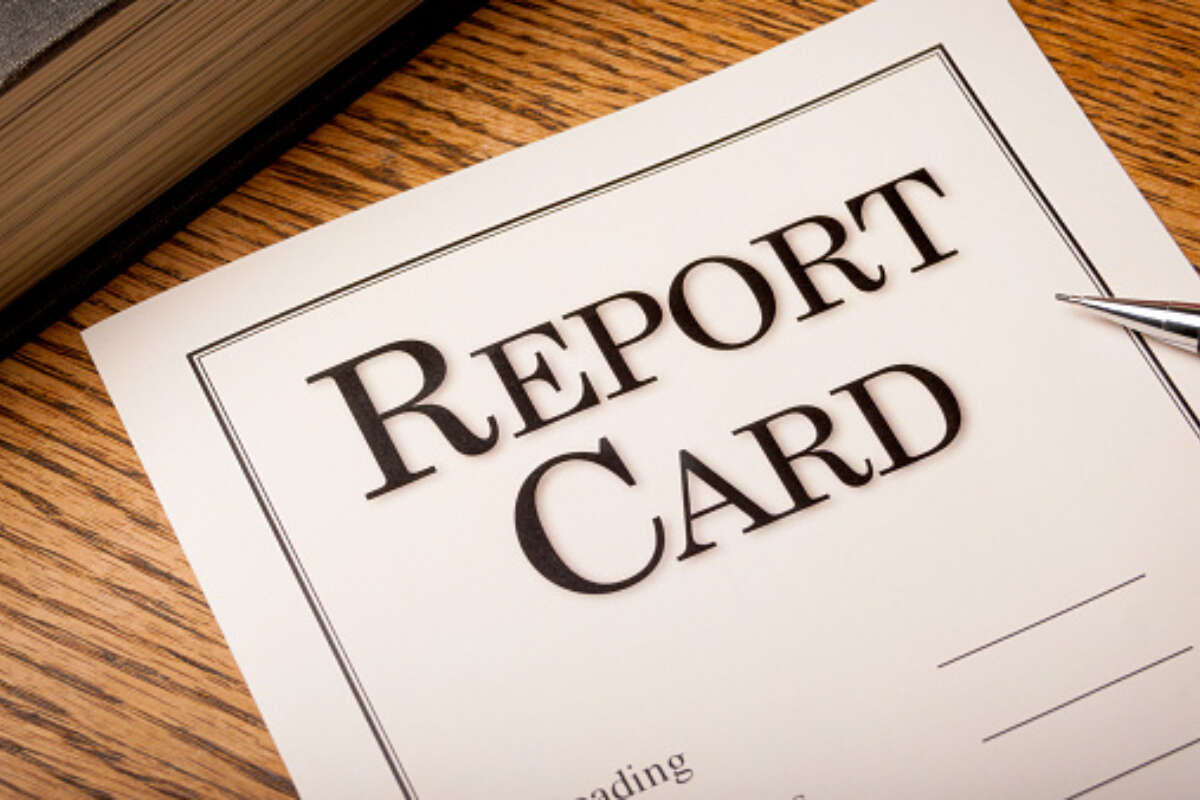 The RTA recently released two performance measure reports, the 2015 Regional Report Card and the 2015 Sub-Regional Report that measure and monitor our transit system’s performance over time.  These reports have been developed by the RTA, in conjunction with CTA, Metra, and Pace, as part of the RTA’s oversight function to support the evaluation of public transportation services in the region.   The reports are based on data submitted by the Service Boards to the Federal Transit Administration’s National Transit Database (NTD).  Current and past performance reports can be found on the RTA website at:  http://www.rtachicago.com/index.php/plans-programs/performance-measures/regional-sub-regional-reports.html

The 2015 reports review performance during a challenging year for the Service Boards.  Severe winter weather at the start of 2015 and low gasoline prices impacted ridership levels, which in turn affected many of the metrics we use to evaluate performance.  Lack of planned state capital funding diminished the region’s ability to advance its capital programs and address state of good repair needs.  There were some positive results, though – CTA rail ridership was at its highest ever levels, the system saw vehicle reliability at a five-year high, and each Service Board recorded improved fare revenues compared to 2014, despite a decline in overall regional ridership.

In the spring of 2017, the RTA will release two more reports, which will compare our region and each transit mode to appropriate peers.  With these reports, we can get a better feel for how our transit service measures up to those in other major cities across the country.  We’ll let you know when those reports are available.