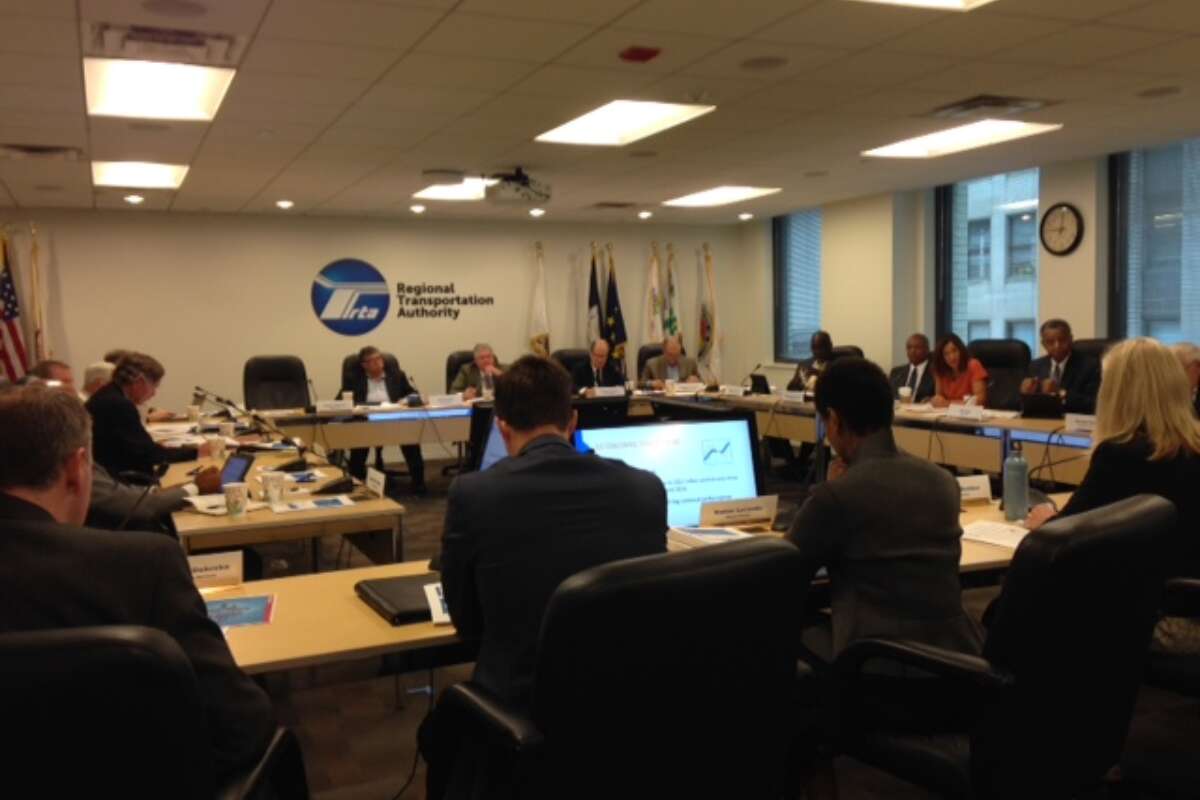 I am pleased to report that the RTA’s Board of Directors today approved the budgetary funding amounts to be allocated to CTA, Metra, and Pace for their 2017 operating budgets and five-year capital programs.

The approved operating funding amount is nearly $1.6 billion.  In addition, the Board approved a $3.4 billion five-year capital funding plan comprised of federal, RTA, and Service Board funds. The capital funding plan supports expenditures to maintain and improve the region’s extensive transit infrastructure and vehicle fleets.

Today’s passage of the operating and capital funding amounts, in advance of full regional budget consideration in December, marks the second consecutive year that the RTA Board has adopted funding levels in August, a month ahead of the statutory deadline.

Early adoption of the funding levels provides the Service Boards with more certainty as they develop their 2017 operating budgets and capital programs. I want to specifically commend the collaborative efforts of the Service Board and RTA Budget and Capital teams.  Ultimately, the region’s transit riders benefit from this cooperative spirit.