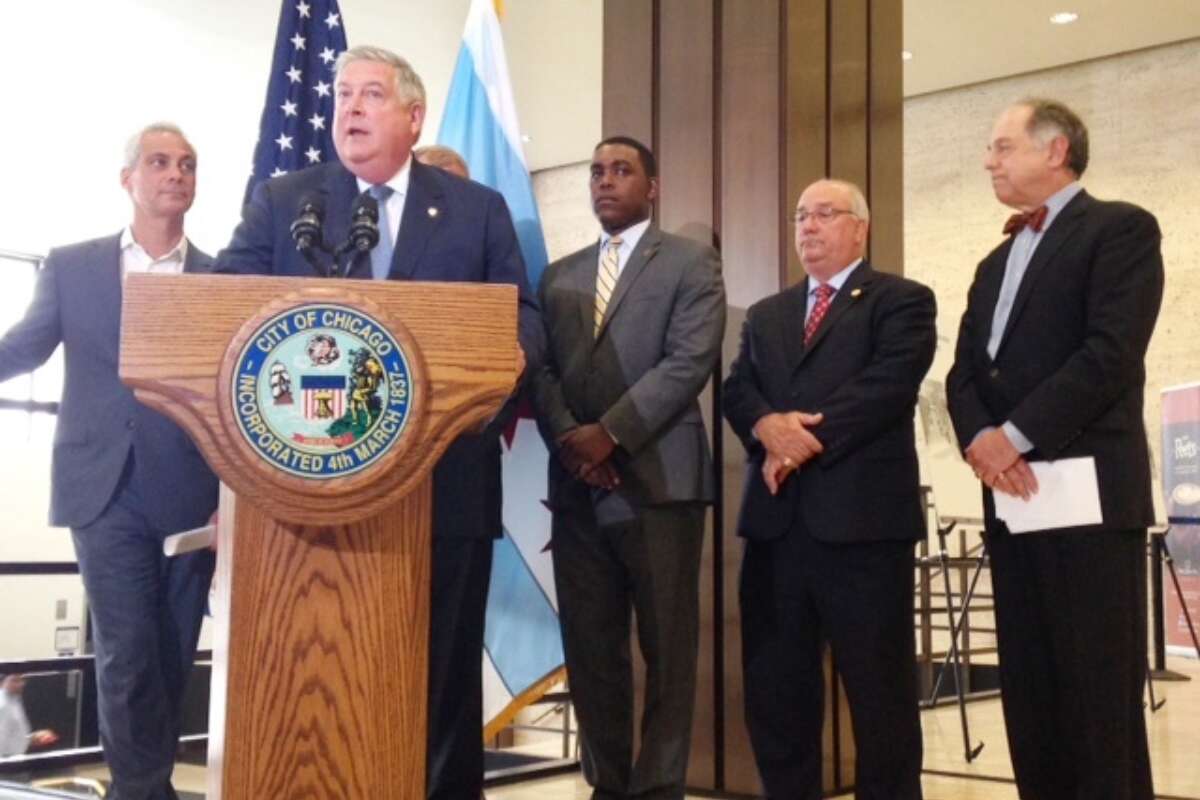 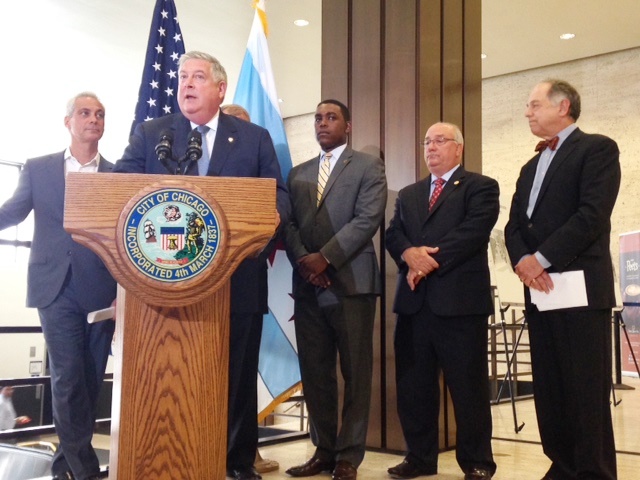 Union Station will be modernized to improve and enhance the station’s performance and the RTA is proud to be behind it. RTA Chairman Kirk Dillard, along with Mayor Rahm Emanuel, Amtrak leadership, State Senator Art Turner and Metra leadership, announced during a press conference today that Arup, a prominent engineering and architectural firm, has been chosen as the designated firm to lead this renovation project. The firm lauded for its work on New York’s Second Avenue subway project and the Channel rail link between Paris and London, will take on the next phase of planning, historic review and preliminary engineering for the historic transportation hub.

Jointly funded by the RTA, City of Chicago and Metra, this project will address the Station’s most immediate issues, including passenger capacity, service, safety, accessibility and mobility issues in and around the station.

Chairman Dillard expressed his satisfaction for moving this project forward - both with restoring the station to its historic beautiful state and assuring the safety and comfort of its customers.

“I am in this station nearly daily as I commute, along with thousands of others, to and from my home in the western suburbs to my firm’s law offices and the RTA offices in the Loop,” Dillard said. “It is a key transit station that serves Metra, as well as CTA and now Pace Bus-on-Shoulder express riders. We must move this project forward both to restore this iconic building to its former glory and to assure the safety and comfort of our customers.”

More than 120,000 Metra passengers pass through Union Station each day. It’s the third busiest railroad terminal in the United States, serving a level of passenger traffic that ranks busier than Midway Airport and busiest among the ten busiest airports.