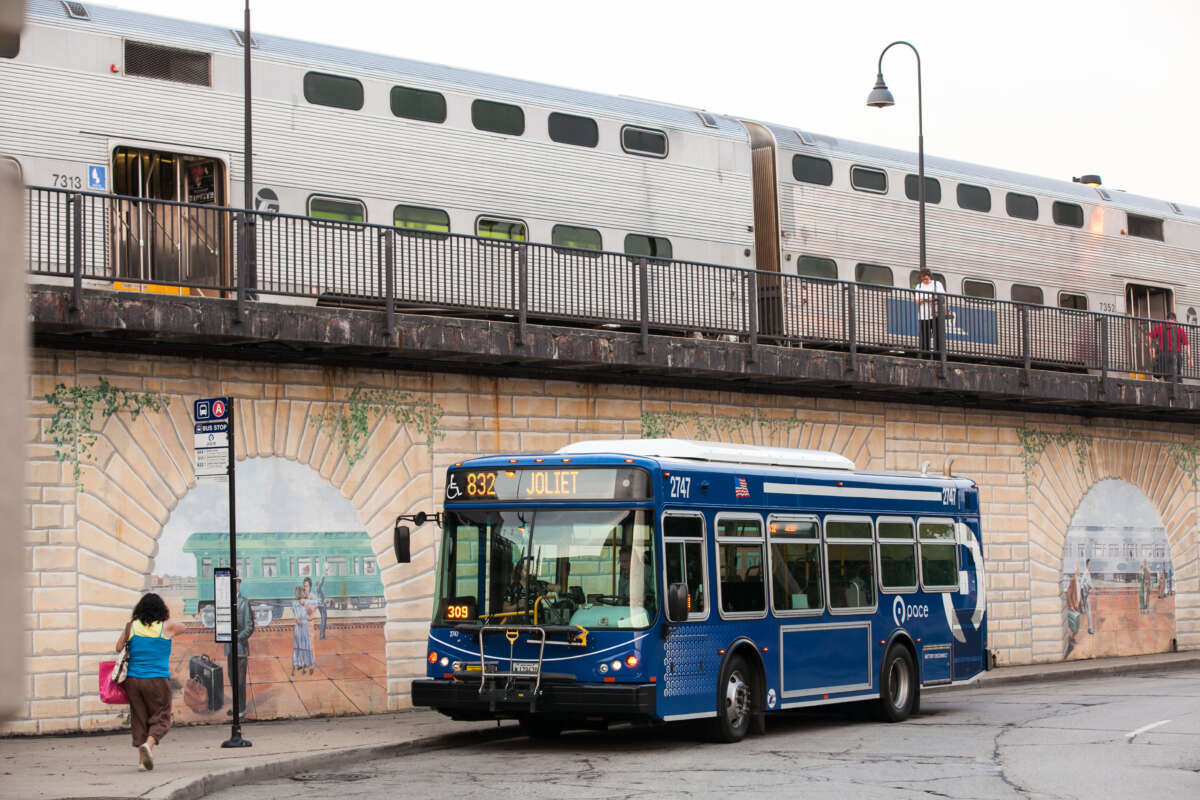 Have you had to look for a CTA bus when getting off a Metra train you don't ride often?  Have you ever looked for a Pace bus at a Metra stop and had no idea where to begin?  Many of us could make our daily commutes "in our sleep" but when we're suddenly in the middle of someone else's commute, riders dashing past,  it's easy to feel a bit bewildered.

The RTA is trying to help.

RTA planning staff recently briefed the Congestion Mitigation and Air Quality (CMAQ) Project Section Committee on the status of the RTA's interagency signage program. The briefing was held at the Chicago Metropolitan Agency for Planning (CMAP).

For the last few years the RTA has lead a collaborative effort with CTA, Metra, Pace and municipal partners to design and deploy a system of interagency signage designed for passengers who make train and bus transfers.   As part of the demonstration phase of the program, interagency signage has been installed at the following locations: 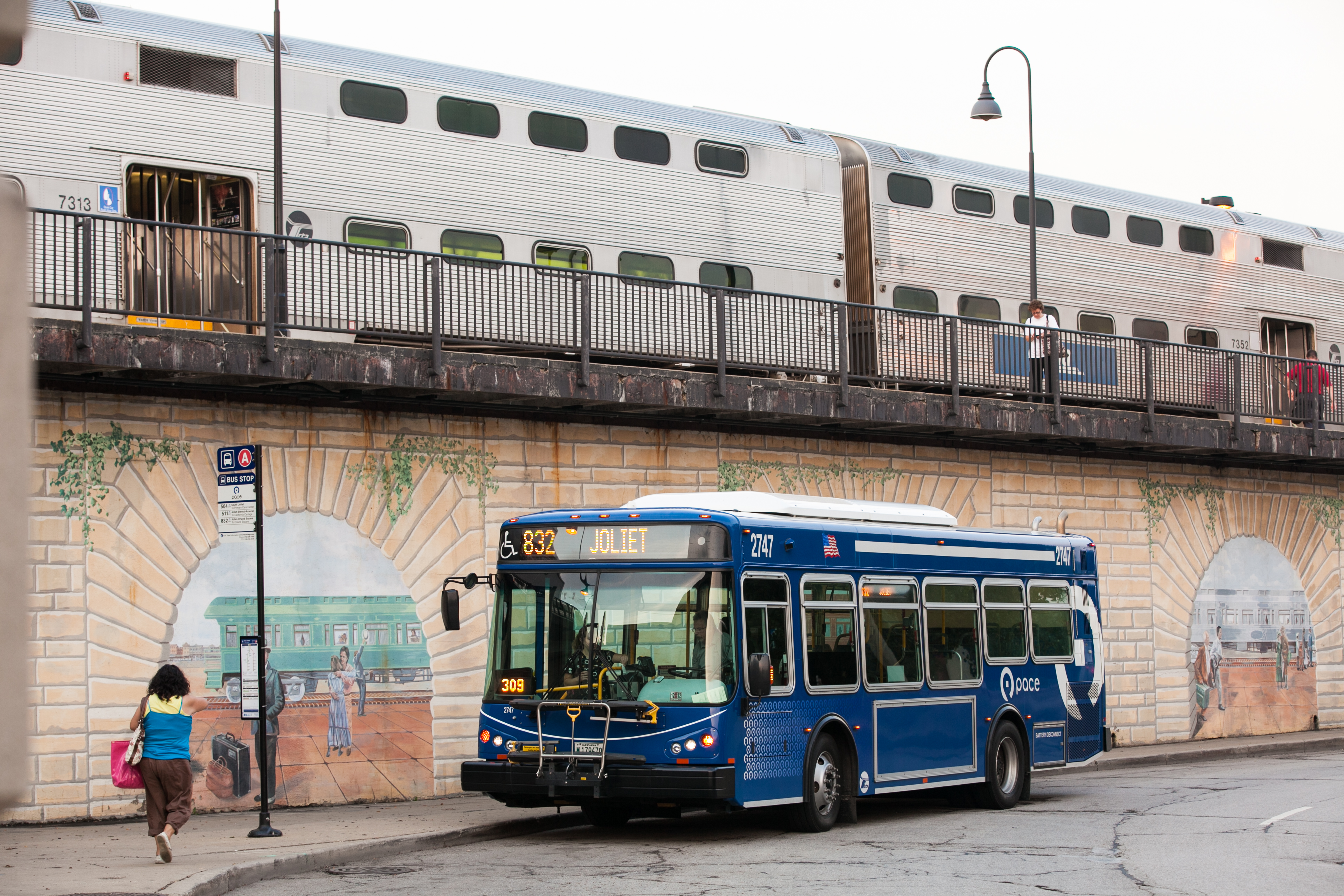 The goal of the RTA's signage program is to make transfers between CTA, Metra and Pace as easy as possible.[/caption]

Each demonstration site was selected to represent different modal combinations.  This helped us test the effectiveness of the system.

The interagency signage program focuses on the “in-between” transfer paths where Service Board signage is limited and where riders could use a bit more direction.   The program is also designed to complement existing Service Board platform signage.

Another benefit is that the signage helps walk-up passengers (especially tourists, visitors and other first time users), as well as customers who need to make an “intra-agency” transfer, such as moving from a CTA bus to an 'L' stop.   The program includes three types of signs: wayfinding signs, service information panels, and identity signs.

Each interagency location incorporates multiple services, stations and/or platforms, and connecting bus stops - typically within a radius of 1/4 of a mile centered on a commuter rail station.   All the interagency signs and informational products are designed to work together, to help our passengers make connections.

Building on the success of the demonstration phase, the RTA is expanding the interagency signage program to include all the downtown Chicago Metra terminal stations and fourteen additional regional locations.   The RTA is initially concentrating on installing the interagency signs at major transit hubs.    Design and Engineering work is underway.   It is anticipated that initial installation of the nineteen expansion locations will begin in the fall of 2016.